What's on your mind?

Tell me what you think! I think I did a good job!!

If i don't reply to anything, my comp prolly is out of battery, since, well, it kinda broke and my comp's battery is legit on life support-

Some group of normal sat In the Theater, watching Hamliton, which they willing to watch over and over again. in the theater, they fall asleep, and when they woke up, they found them in the garden in the hamliton's.

So....You guys are In Hamilton! With a twist of some very, chaotic tourists. they are also going to find some historical people from other times, who are also teleported here mysteriously. You guys try to get out of there. But just so you guys know, not everyone Is nice there....

Tell me who I missed.

So basiclly, i saw the trump parody version of the alexander hamilton. and i be like, whoh, that is cool.

So i made a hitler version. not meant to offend anyone btw.

Just pls give some suggestion.

Also the story is jumbled up. and rhymes are destroyed, yes.

How does a bastard, austrian, son under depression,

A failed artist, dropped in the middle of a forgotten spot

In the fallen nation

In squalor, grow up to be the one who triggers the action?

The child that loves a brother without a brother

Got a lot farther by other way, a lot harder

By being a lot smarter

By being a self-starter

By twenty-five, he achieved the honour of a soldier

And every day while others battled and slaughtered

Across the ditches, he struggled and kept his guard up

Inside, he was longing for something to be a part of

The brother was ready to be a public speaker

Then the news came, and the nation surrendered

Our man imagined the future,as corrupted as drain

Felt a knife to his temple, connected it to his brain

And he wrote his first speech, a testament to his pain

Well, the word got around, some said, this man is insane, friend

However, later the storm gradually grow in the land

The new ideology came, don't forget from whence you came

And the world is gonna know your name

My name is Adolf Schicklgruber

And the nation seems to meet its fate

When he was ten his father died, full of it, sick-ridden

Half-dead sittin' in her own sick, the scent thick

And he saw in his eye, his mother went quick

Moved for a protest, but encountered arrest

Left him with nothin' but ruined pride, something new inside

A voice saying, "the glory will soon rose again"

He started writin’ and yellin’ to every treatise in europe

He woulda been forgotten, like the other extreme parties,

Scammin' for every land he can get his control on

Plannin' for the future see him now as he stands on

The tension shall rose, heading the a new direction,

The second war shall change the world

The second war shall change the world (just you wait)

The second war shall change the world(just you wait)

The second war shall change the world

The war, the war

Even you will be forgotten one day

be forgotten one day

The war will never back down

You can never relax!

When the world be changed by you

Will they know what you overcame?

Will they know if you shall return

The world will never be the same, oh

See if you can spot him (just you wait)

Another devil comin' up from the bottom (just you wait)

His enemies vanquished his empire and spit it in half

We fought with him

Me, I followed him

Me, I inspired him

Me, I befriend him

And me, I'm the ‘hero’ that made him suiside

But just you wait

What's your name, my cheater?

The Story of Tonight
The Schuyler Sisters 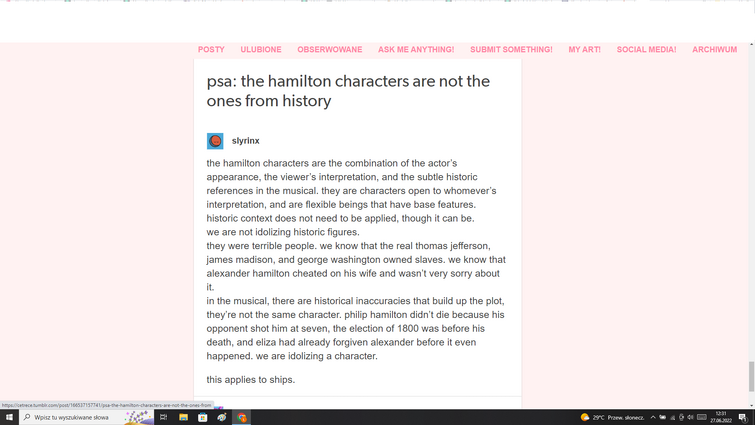 (Dunno where to put this in categories-)

Alexander HamiltonPhilip HamiltonElizabeth Schuyler HamiltonThomas JeffersonGeorge WashingtonJames MadisonElection of 1800
No
Only part of it
Yes but not every time
Yes, every time
Only under certain circumstances
Some other option I might be forgetting

I was asking some of my friends and they all answered "idk" so I wanted actual feedback lol. my pronouns are she/her but i don't really care whether or not im cast that way. i have a lower voice so I normally sing the lower harmony or a male part. im an ambivert (which is a cross between extrovert and introvert) and my attitude depends on who im around. my disposition has been described as "grumpy joy" and I'm overly sarcastic.

Ok... idk what you'd be able to get out of that but im just curious to see who i'd get cast as based on y'all's opinion :) 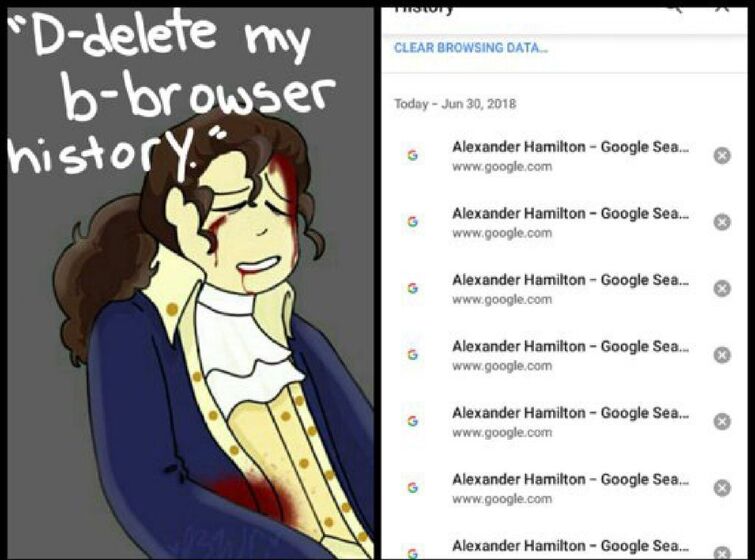 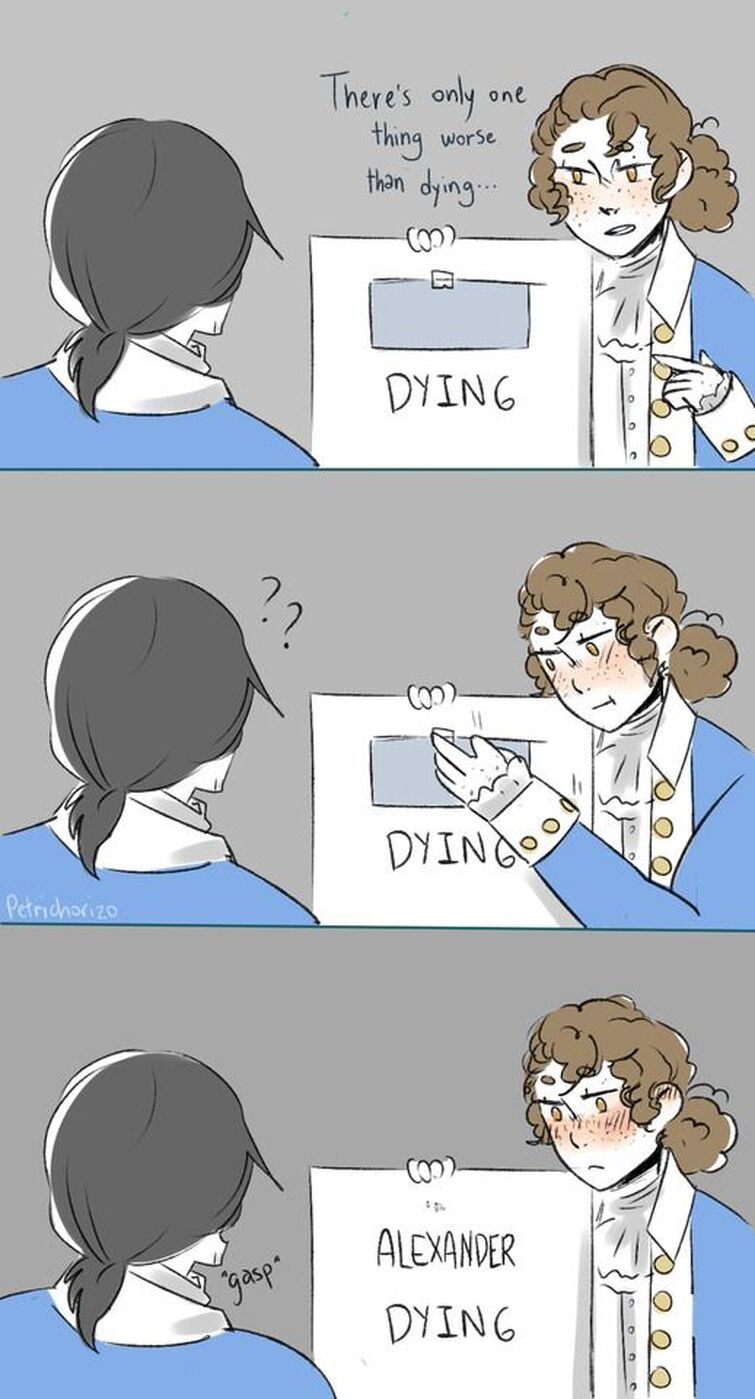 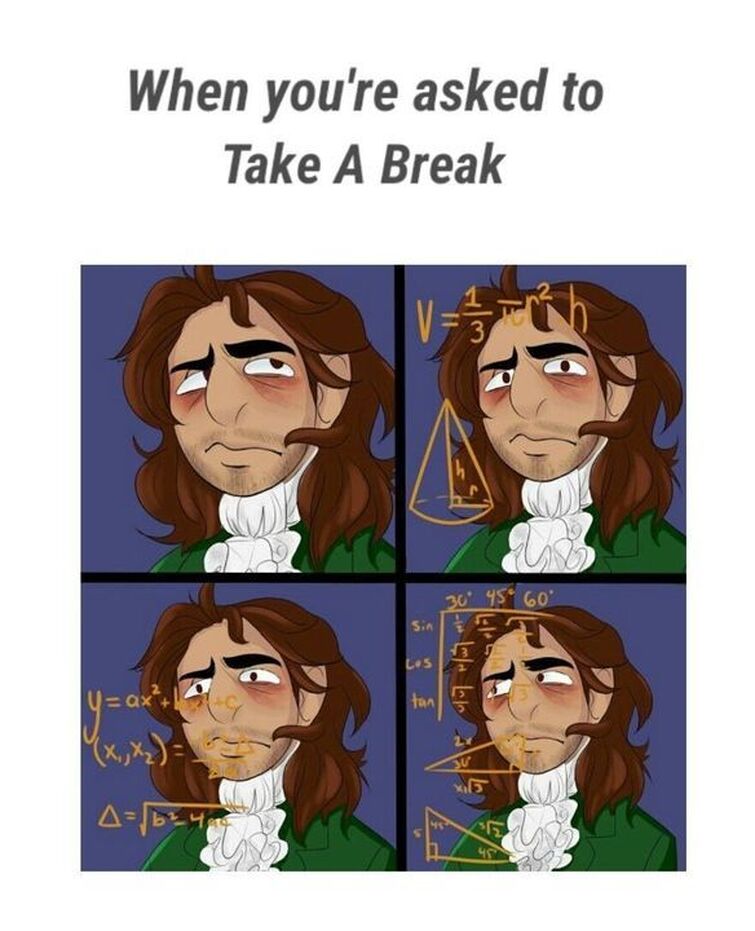 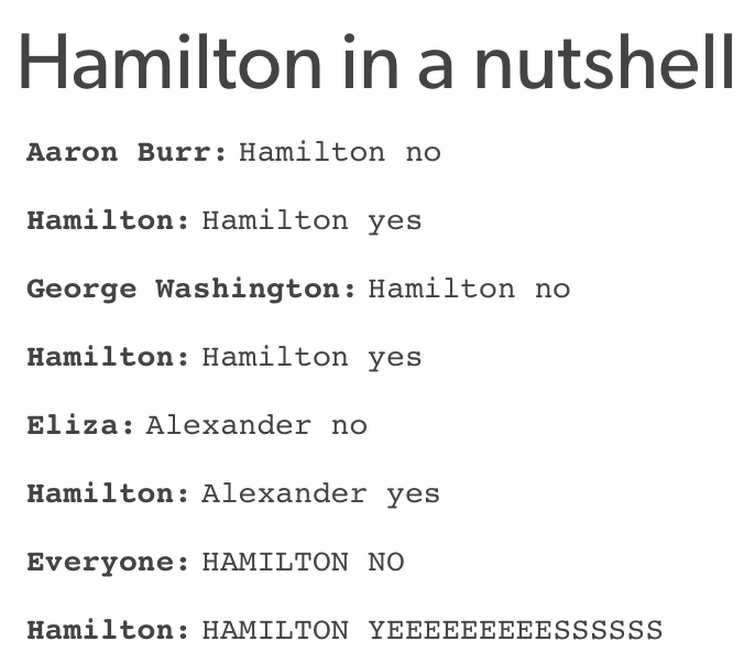 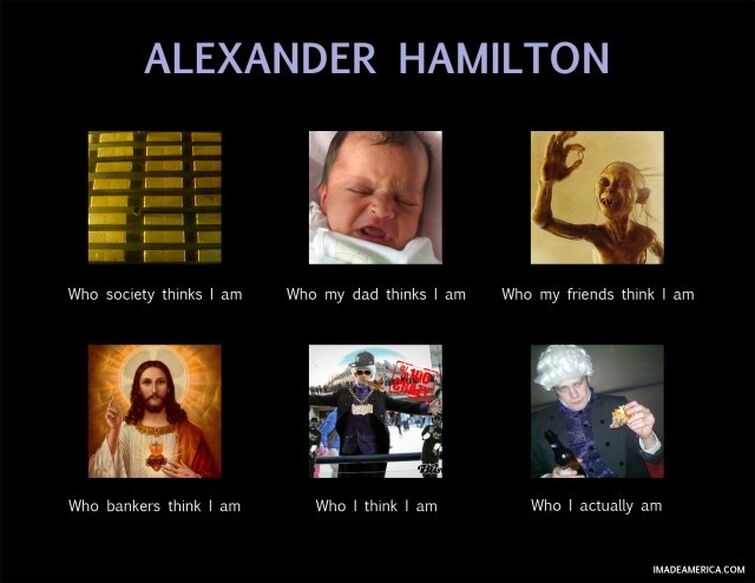 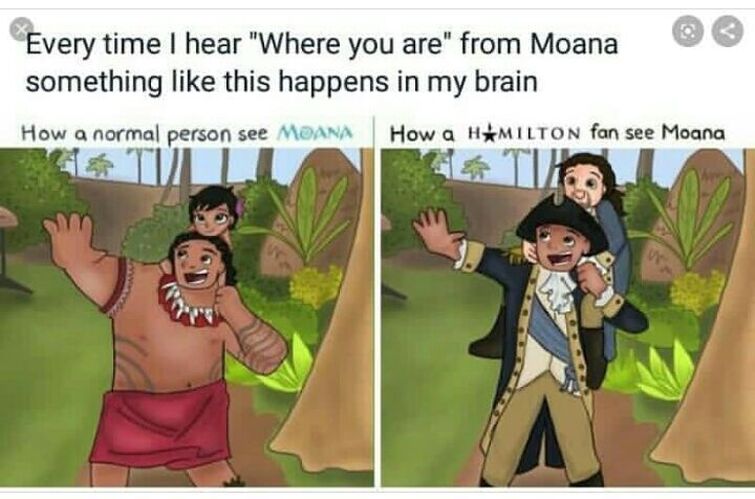 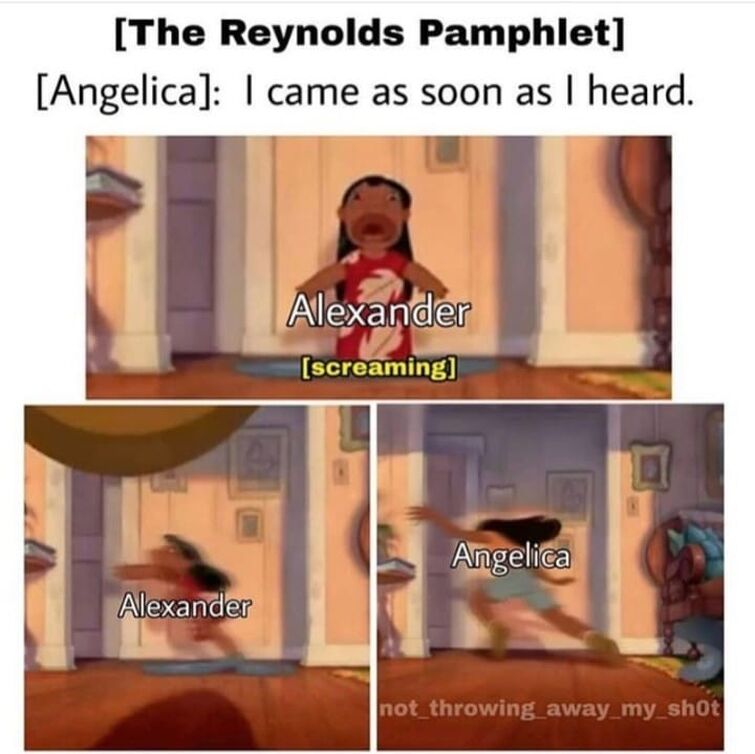 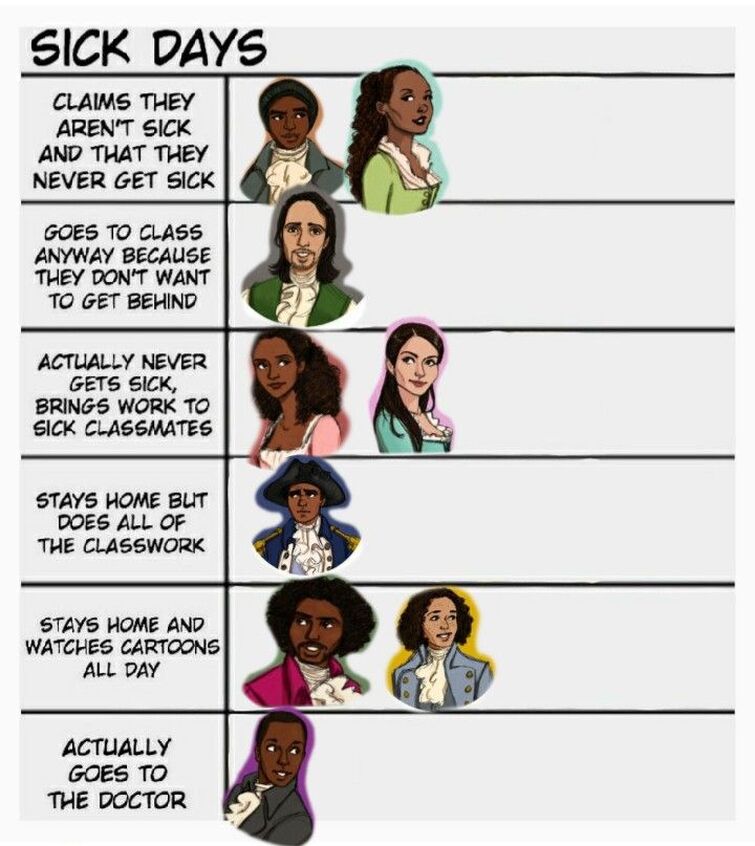 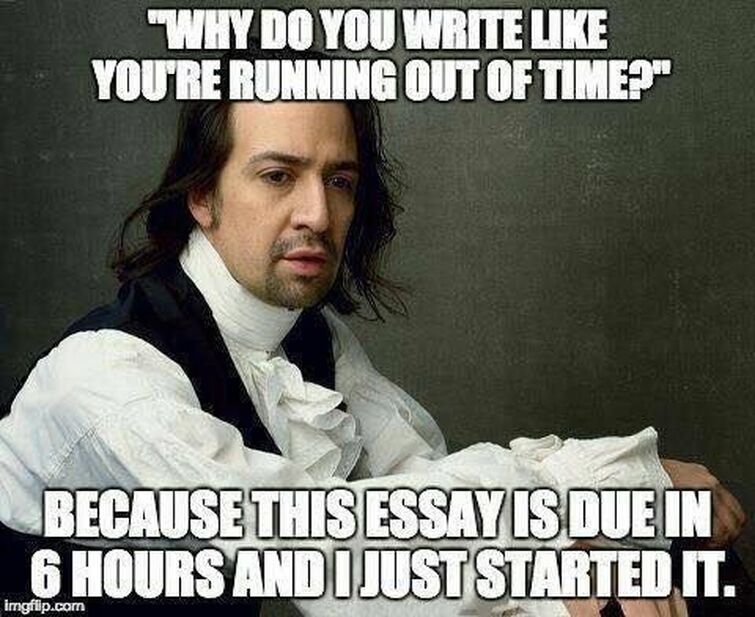 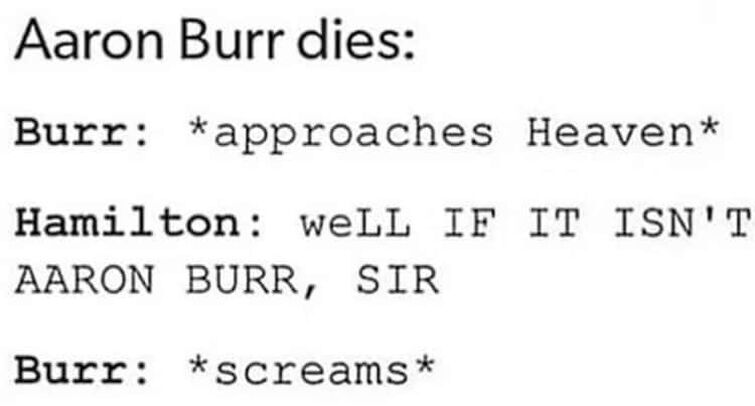 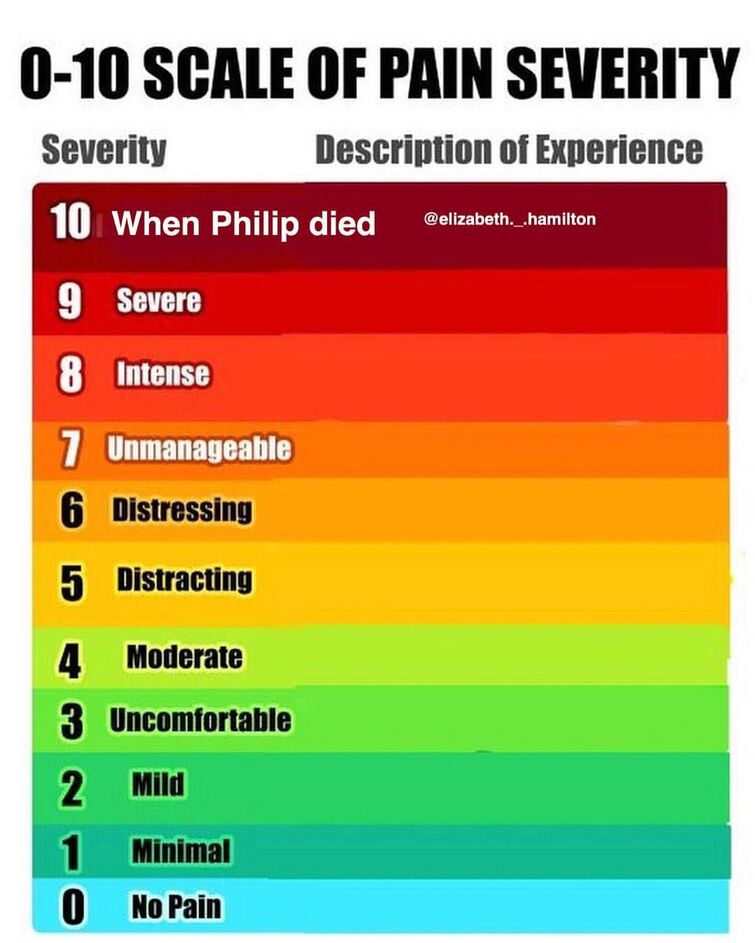 Hamilton THREW AWAY HIS SHOT, thinking that Burr would miss, so they could both live another day- 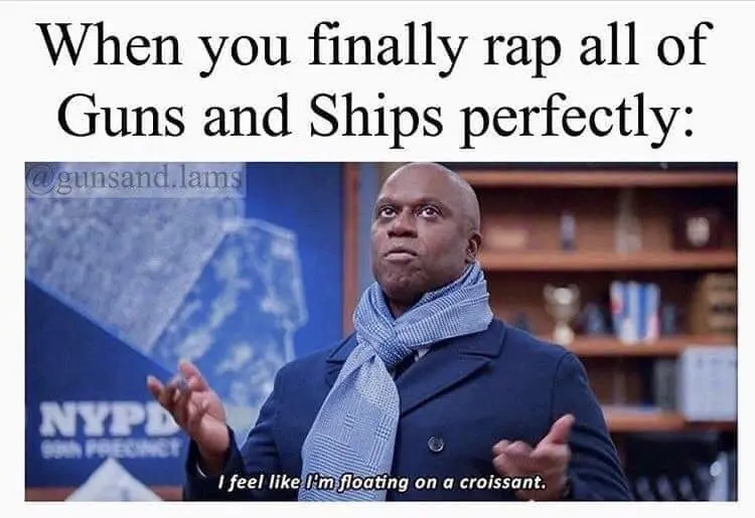 I thought of it by myself! What do you think?

My name is Charley. I’m a discussions moderator on here.