www.broadwayinchicago.com
The Chicago production of Hamilton (also known as the Eliza Company) was a separate production of the musical which played in Chicago at The PrivateBank Theater (now named the CIBC Theater). The official cast members to take to stage at Chicago are listed at Chicago Cast (2016). 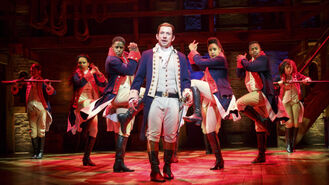 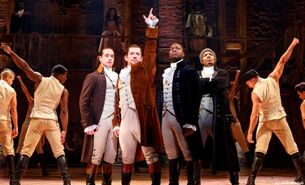 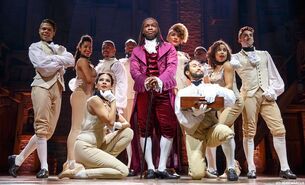 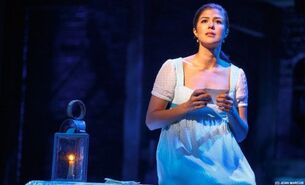 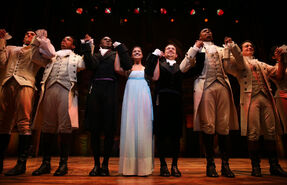 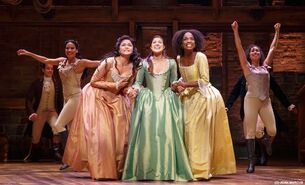 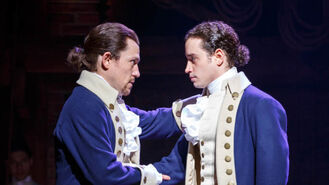