As seen in musical

Daveed Daniele Diggs is an American rapper and actor, most widely known for originating the roles in Hamilton as Marquis de Lafayette and Thomas Jefferson.

Daveed Daniele Diggs was born on January 24, 1982, in Oakland, California. He attended Albany Middle School. In 2010, Diggs joined the rap group "clipping.". In 2015, he joined Hamilton off-Broadway as Lafayette/Jefferson and continued the roles onto Broadway later that year. You can also find Diggs in the new movie "Wonder" as Mr. Browne and he lends his voice for the character Dos in "Ferdinand". He also makes several appearances in Black-ish. 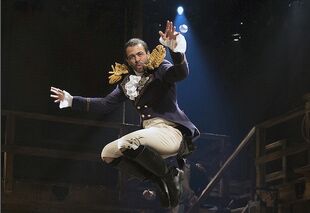 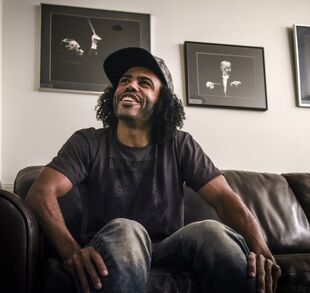 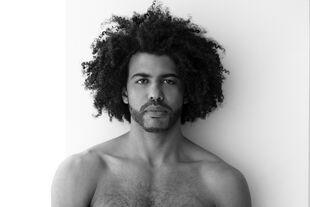 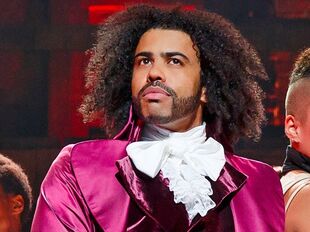 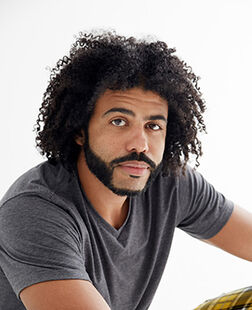 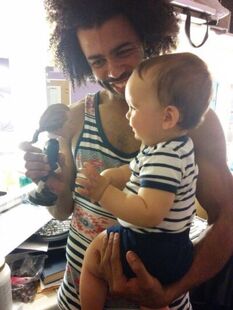 my son and lin's baby
Community content is available under CC-BY-SA unless otherwise noted.
Advertisement