"Helpless" is the 10th song of Act One of Hamilton.

Eliza sings about her hopes and true feelings for Alexander and about the impact he has on her life in the short time he has been in it.

After the couple writes letters to each other for several weeks, Alexander Hamilton asks Eliza's father for her hand in marriage; he accepts. Alexander reassures Eliza that "his love for her is never in doubt" (as indicated by the church bells).


[ELIZA & WOMEN]
Helpless! Look into your eyes
And the sky's the limit
I'm helpless
Down for the count and I'm drowning in 'em

[ELIZA & WOMEN]
Grind to the rhythm as we wine and dine

[ELIZA]
Grab my sister and whisper, "Yo, this one's mine"

[HAMILTON]
Where are you taking me?

[ANGELICA]
I'm about to change your life

[HAMILTON]
Then by all means, lead the way

[ELIZA]
Elizabeth Schuyler, it's a pleasure to meet you

[ELIZA]
Thank you for all your service

[HAMILTON]
If it takes fighting a war for us to meet,
it will have been worth it.

[ANGELICA]
I'll leave you to it.

[ANGELICA]
I'm just saying, if you really loved me, you would share him

[HAMILTON]
Eliza, I don't have a dollar to my name
An acre of land, a troop to command
A dollop of fame
All I have is my honor
A tolerance for pain
A couple of college credits, and my top-notch brain

Insane!
Your family brings out a different side of me
Peggy confides in me, Angelica tried to take a bite of me-
No stress, my love for you is never in doubt
We'll get a little place in Harlem
And we'll figure it out

I've been livin' without a family since I was a child
My father left, my mother died
I grew up buckwild
But I'll never forget my mother's face, that was real
As long as I'm alive, Eliza, swear to God
You'll never feel so... 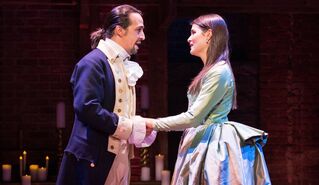 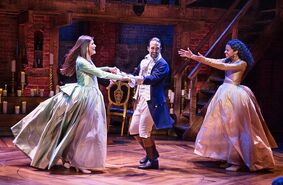 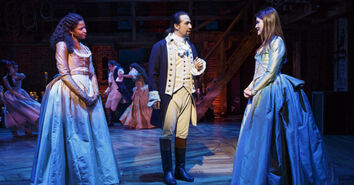 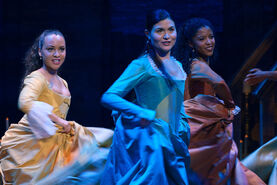 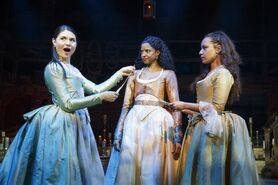 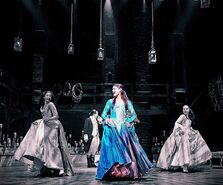 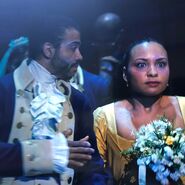 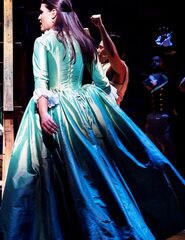 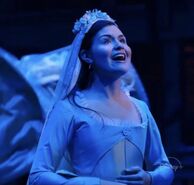 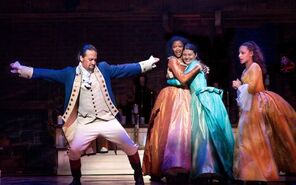 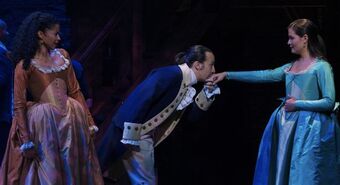 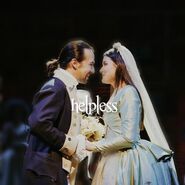 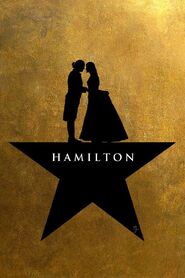 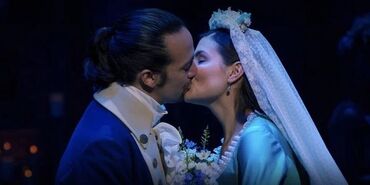 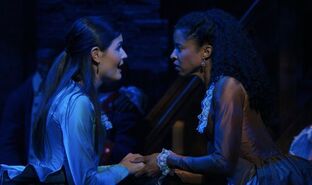 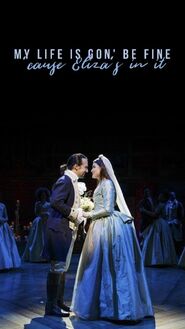 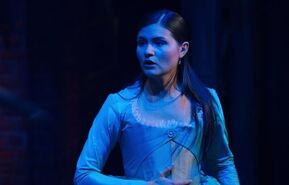 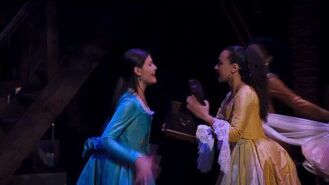